So, my husband and I have 3 kids, including a 1 year old baby, a 4 year old with a sensory disorder, and the daughter I mentioned, who is 5. This particular night was a difficult one. My son was running all over the theater before the recital started. My baby (maybe some of you moms can relate) would only be happy if I was holding him and standing up. No sitting allowed. So when the show started, we knew we had a rough half-hour or so ahead of us.
I have to point out that we were not the only parents there with other young children. This was a young dance recital. There were other babies crying, and there were other young girls and boys who were playing on tablets to keep them occupied during the dancing.
Now, let me back up a little. Before the show started –as I was holding my moody 1-year-old and trying to catch my runaway son– one of the ushers, a small older woman, stopped me and said, “He is not allowed to run around like that in here.” Now, I don’t know what you’re thinking… but I was just ready to laugh and cry all at the same time. I looked her straight in the eye and said, “If you’d like to help me keep him under control and in one place, I’d gladly accept the help! Cause I sure can’t keep him in one place!”
The woman looked like she didn’t know what to say. And I walked down the aisle to attempt to catch up with my son.
Okay, back to when the recital started. We finally got my older son to sit somewhat still with the help of a tablet. We had turned the brightness settings as low as they go, and as I mentioned before, we were not the only ones.For some reason, another older woman usher approached us during the recital and told us to turn off the tablet. Mortified, I sank into my chair as my husband told the woman our son has special needs and that the tablet is far better than the alternative.
As I sat there, feeling completely helpless, embarrassed, and inadequate as a mother, I began to think of ways I could have done things differently. Should I have gotten a babysitter, and told my son that he just couldn’t see his sister dance today? (You should have seen his face when he saw her on stage! He lit up with bright eyes and a big smile. He even joined in shouting encouraging words at her from where he was sitting!) Should I have snuck in treats for my baby in a theater that said, “No Food or Drink” on the door? I thought, “All I want is for my family to come to this dance recital together, watch the show, and ENJOY.”I thought, “I AM DOING MY BEST!”
Then it hit me.
We are all doing our best.
The old women ushers were doing their best at what they were supposed to be doing.
My son was doing his best with what he knows.
The woman behind me who was talking about her personal life a little too loudly, was doing her best.
I don’t think there are many people who intentionally try to cause inconvenience or pain to another person.
And so, I’m learning to be more observant. To be more understanding.
The woman in the room who has 4 kids climbing all over her, making noise,
The grumpy old man who has to have his 2 cents,
The young punk who has an attitude problem and is always right,
The wild child who is running around causing mischief,
The person in your life who is avoiding you,
The person in your life who won’t leave you alone,
The person in your life who drives you crazy,
ALL of these people, are doing their best. 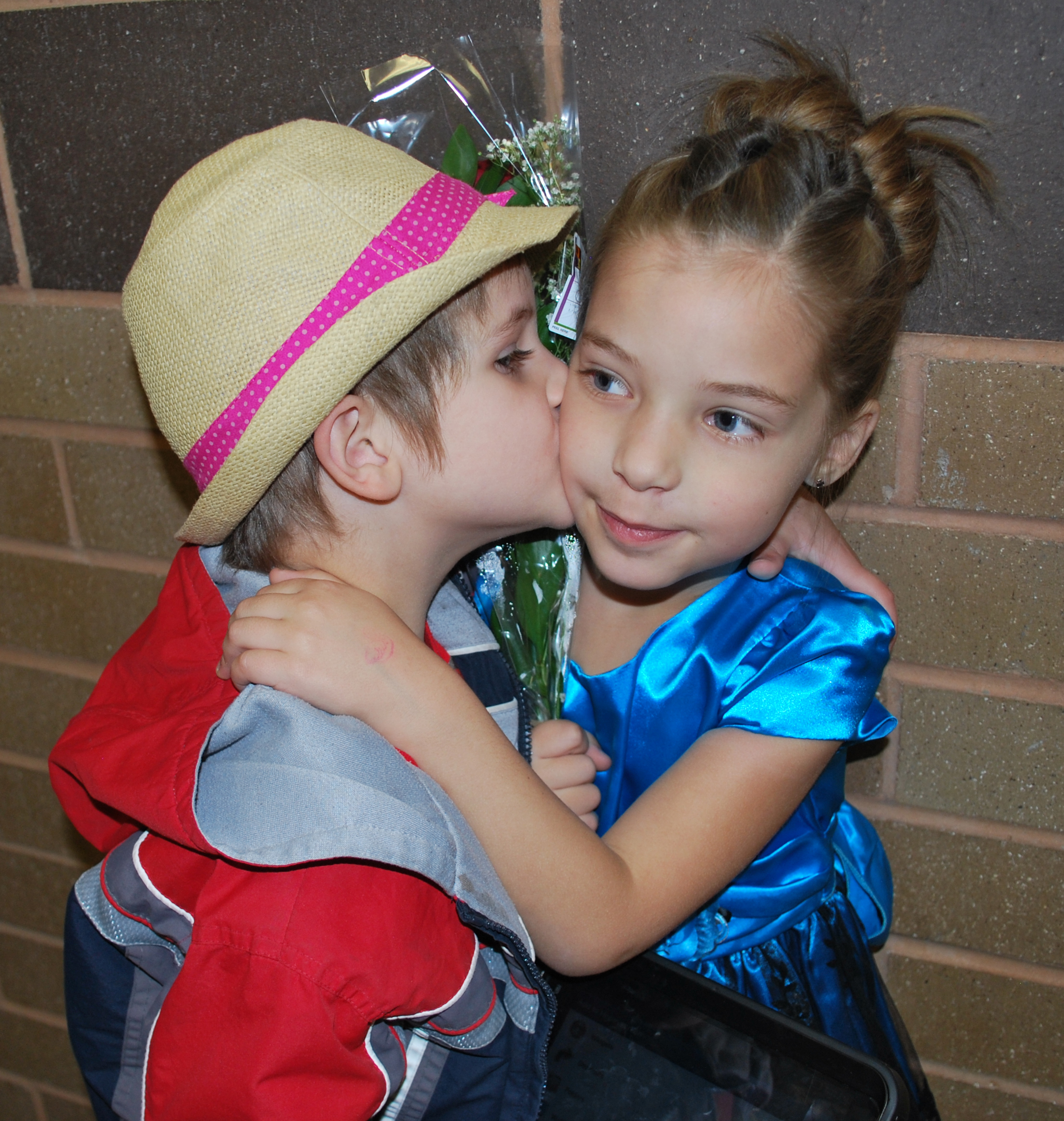 So next time you’re feeling inconvenienced by the actions of another person, put yourself in their shoes. Imagine what that might feel like. Maybe you’ve even made similar choices before!Decide today that you are going to be more compassionate and understanding.
I can’t wait to share the song with you!
~Ashley Ludlow
Don’t forget to pre-order your copy of the new album! www.ashleyludlow.com
If you enjoyed this, please share. :)